A proposal by Summerville Mayor Harry Harvey to divide up the utilities and street departments and have two different department heads met a brick wall with the Summerville City Council on Monday evening.

Mayor Harvey and Summerville City Manager Janice Galloway told the council that Terry Tinney, the current head of the department that does all utilities and public works, has a lot of responsibility.  Galloway pointed out that the City of Summerville has the largest natural gas system in North Georgia, and that is only one aspect of Tinney’s responsibilities.  Tinney also oversees water, sewer and streets.  Galloway said, “It’s not that Terry’s not doing a good job, because he is, but he’s just overloaded.”  Mayor Harvey said, “We are looking at the effectiveness and efficiency.”

Tinney told the council members, “I feel my department runs very efficiently.  We are always under budget….we have no turmoil and everything seems to get done.”

Councilman Buddy Windle asked Tinney, “Do you want to keep it the same way?”; Tinney replied, “I like it like it is. We’ve ran it like this for the past thirty or forty years.”  After a bit more discussion, Councilman Windle said, “I make a motion to leave it like it is.”  The motion received a quick second.

Mayor Harvey conceded that there was not any support from the council for the idea.  In the end, no vote was taken because the item on the agenda was for the division of the department and that idea died with a lack of a motion to proceed.

WZQZ News will have more from Monday’s Summerville City Council meeting in upcoming newscasts and online at www.chattoogainfo.com . 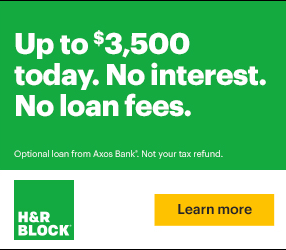