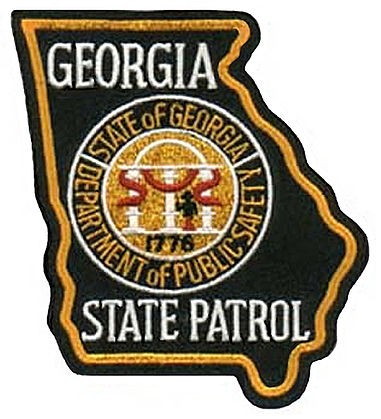 The Georgia State Patrol (GSP) and the Motor Carrier Compliance Division (MCCD) encourage motorists to exercise safe driving habits during the  New Year’s holiday travel period.  In an effort to reduce the number of crashes on Georgia roadways, State troopers and MCCD officers will be on high visibility patrols on interstates and state roads.

During the 2020 New Year’s holiday travel period, which was 30-hours long, GSP worked 143 crashes that resulted in 71 injuries and two fatal crashes resulting in two fatalities. In addition, troopers and officers issued 5,083 citations, 7,275 warnings, and arrested 160 people for driving under the influence.

If you plan to include alcohol consumption in your holiday celebrations, make sure to plan for a sober designated driver by contacting a taxi or rideshare, a friend, or family member to help you get home safely.  Make these decisions before you get into the holiday spirit.