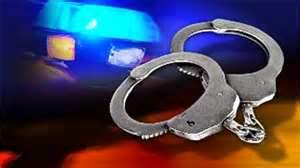 A Rome man was held without bond Friday morning after he was arrested at the Economy Inn on Martha Berry Boulevard on felony child molestation charges, reports stated.

According to Floyd County Jail reports:

Mark Vince Sullins, 50, is also charged felony statutory rape and sexual battery involving an incident with a 13-year-old that took place on May 2.
RNT