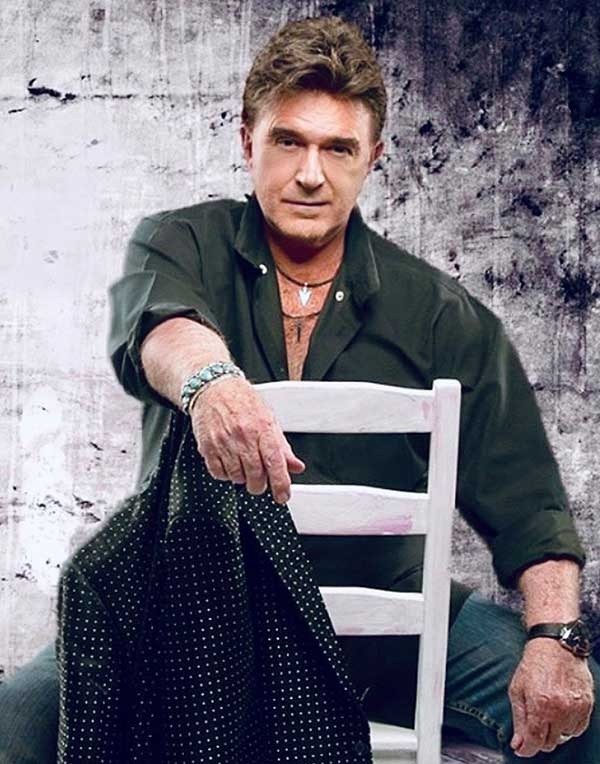 To the delight of country music fans around the world, T.G. Sheppard will reissue nine of his legendary albums next year through his newly signed deal with Time Life. For the first time ever, these classic albums will be available on all digital platforms and include several of his #1 hits and many all-time fan favorites. With a career spanning nearly five decades and a total of 21 #1 hits, T.G. Sheppard shows no signs of slowing down. In addition to his new partnership with Time Life, Sheppard recently released the popular new Christmas single, “Christmas In Mexico,” with Kelly Lang.

“I am so happy to be working with the folks at Time Life. I have performed on their cruises, I have had songs on many of their previous country music collections, and now I get to work with them to put out several albums that originally came out on Warner Brothers Records,” says T.G. Sheppard. “I can’t wait for 2020 to be over so we can start enjoying the greatness of what we hope 2021 will become!”

“T.G. has built such a remarkable career in country music,” said Mike Jason, Time Life Senior Vice President, Live Entertainment, “We’re honored that he’s joining the Time Life family and has entrusted us with so much of his treasured music.”

T.G. Sheppard continues to experience a huge surge in his career with “The T.G. Sheppard Show” on SiriusXM Radio’s Elvis Channel. His latest album release, Midnight In Memphis (produced by T.G. Sheppard and Buddy Hyatt), featured the single “I Wanna Live Like Elvis” which embraced not only Sheppard’s close friendship with the King of Rock ‘n’ Roll, but the world’s infatuation and love for the iconic figure. Watch Sheppard perform the single HERE. Midnight In Memphis is Sheppard’s first country solo project in over two decades that offers a wide array of songs about love and heartbreak.

About T.G. Sheppard:
T.G. Sheppard has always had an unstoppable passion for music. That passion, combined with a steadfast dedication to entertainment, has made him one of the most popular live performers in country music today. With 21 #1 hit songs, his live concerts are chock full of his chart-topping tunes like “Last Cheater’s Waltz,” “I Loved ‘Em Every One,” and “Do You Wanna Go To Heaven.” With more than 40 years of show business under his belt, it’s only natural that Sheppard has developed a reputation as a solid performer who delivers exactly what audiences want. All this and more, combined with a steadfast commitment to entertainment, has truly made him one of the great legends in country music.