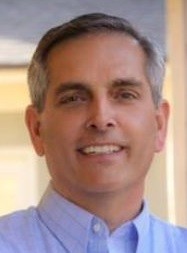 Georgia Secretary of State Brad Raffensperger has named a Trion woman as one of several people across the state being investigated for voter fraud in the 2020 Election.

The Secretary of State maintains that there was no “wide-spread voter fraud” in Georgia, but that his office is investigating incidences of voter fraud that have been reported.

The Chattanooga Times-Free Press reported this week that Sherry Cook of Trion is being investigated for submitting a ballot to the Chattooga County Registrars Office that was in the name of her deceased husband, Donald Ennis Cook.  Mr. Cook had died in August of last year at the age of 49.

The Chattooga County Registrars Office reported the fraudulent ballot to the Secretary of State’s office and to local law enforcement.

The investigation by the Secretary of State’s office is continuing.