Mrs. Anglin will be in state at Mason Funeral Home and the family will receive friends from 6:00 until 8:00 p. m. Saturday, October 10, 2009. Mason Funeral Home is directing. For guestbook, please go online to www.masonfuneralhome.com 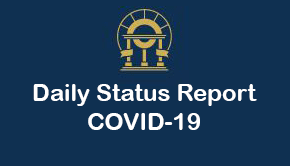 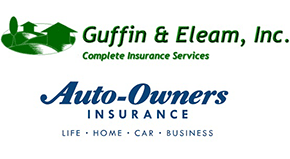 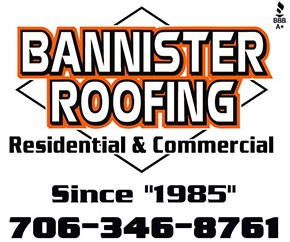